A now-defunct development studio, founded in 1998 by Tim Cain, Leonard Boyarsky and Jason Anderson, who had previously worked on the early games of the Fallout series at Black Isle Studios, for the publisher Interplay. Troika was formed mainly due to the developers' dissatisfaction with decreasing creative freedom under Interplay.

Troika Games was headquartered in Irvine, California, and operated since early April 1998 until late February 2005.

Another game in development was Mystary!, but that never got a publisher.

Retrospectives on the studio 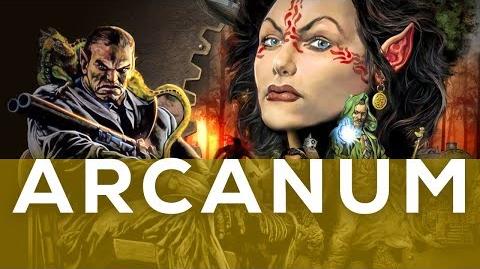 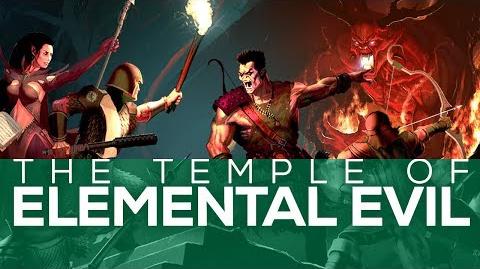 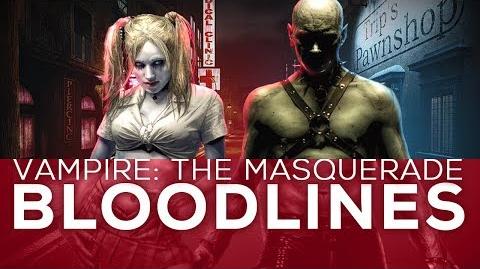 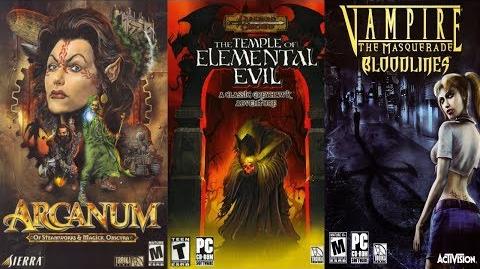 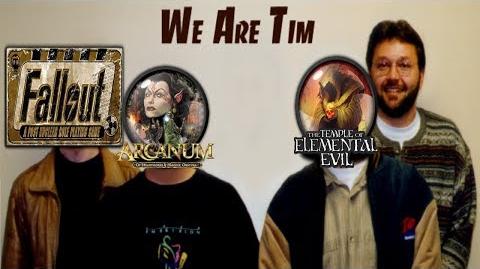 Tim Cain -Godfather of Fallout (Documentary)
Documentary on Tim Cain and co.'s time at Black Isle and Troika Games
Add a photo to this gallery

Interviews with the development team 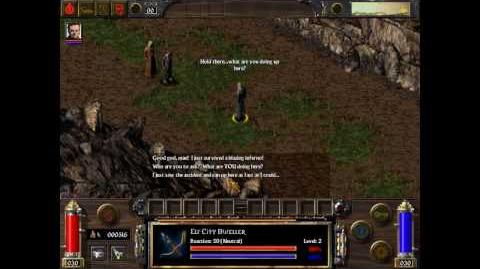 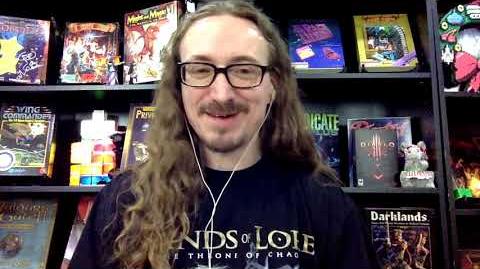 Retrieved from "https://arcanum.fandom.com/wiki/Troika_Games?oldid=11935"
Community content is available under CC-BY-SA unless otherwise noted.